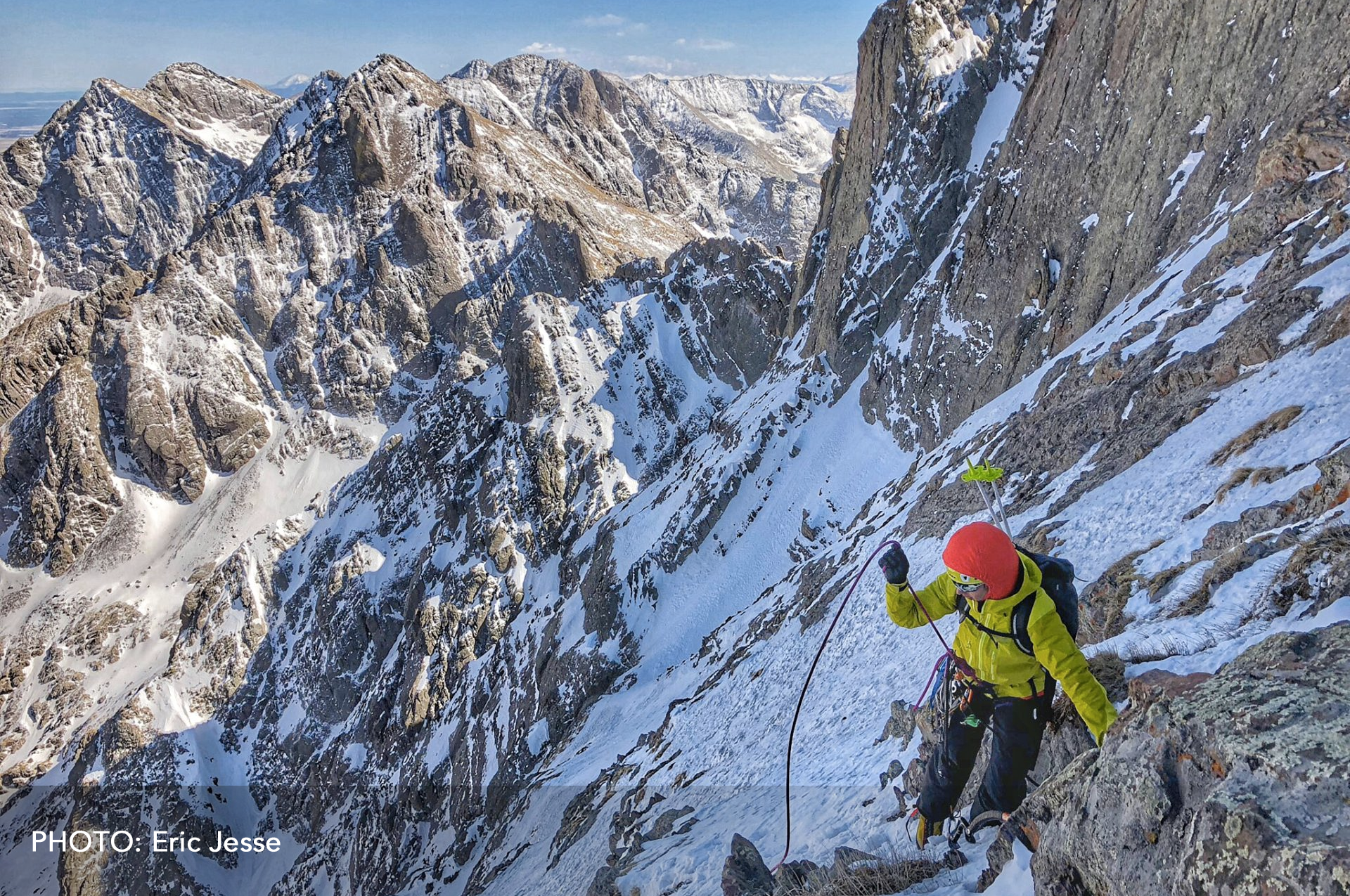 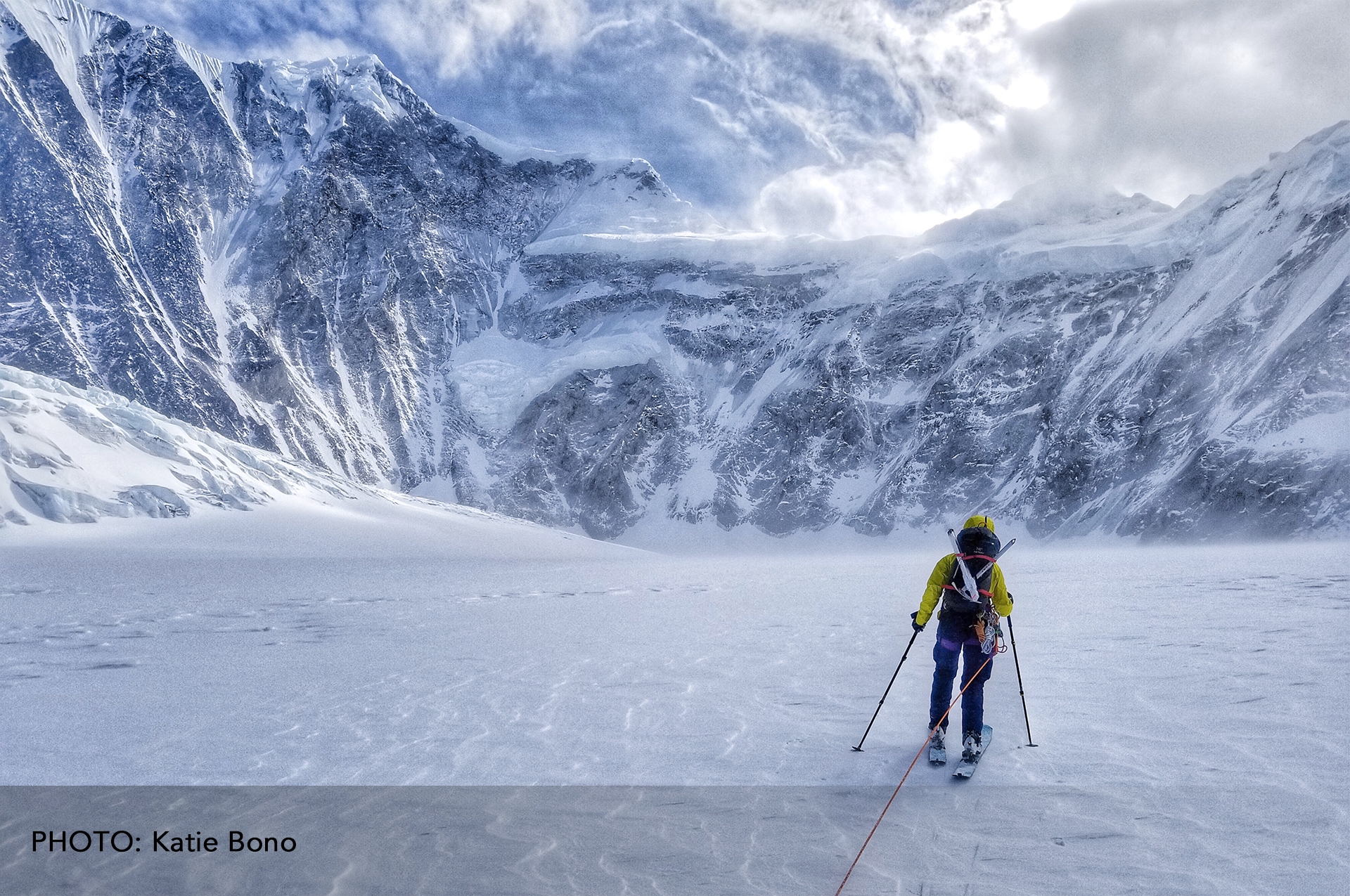 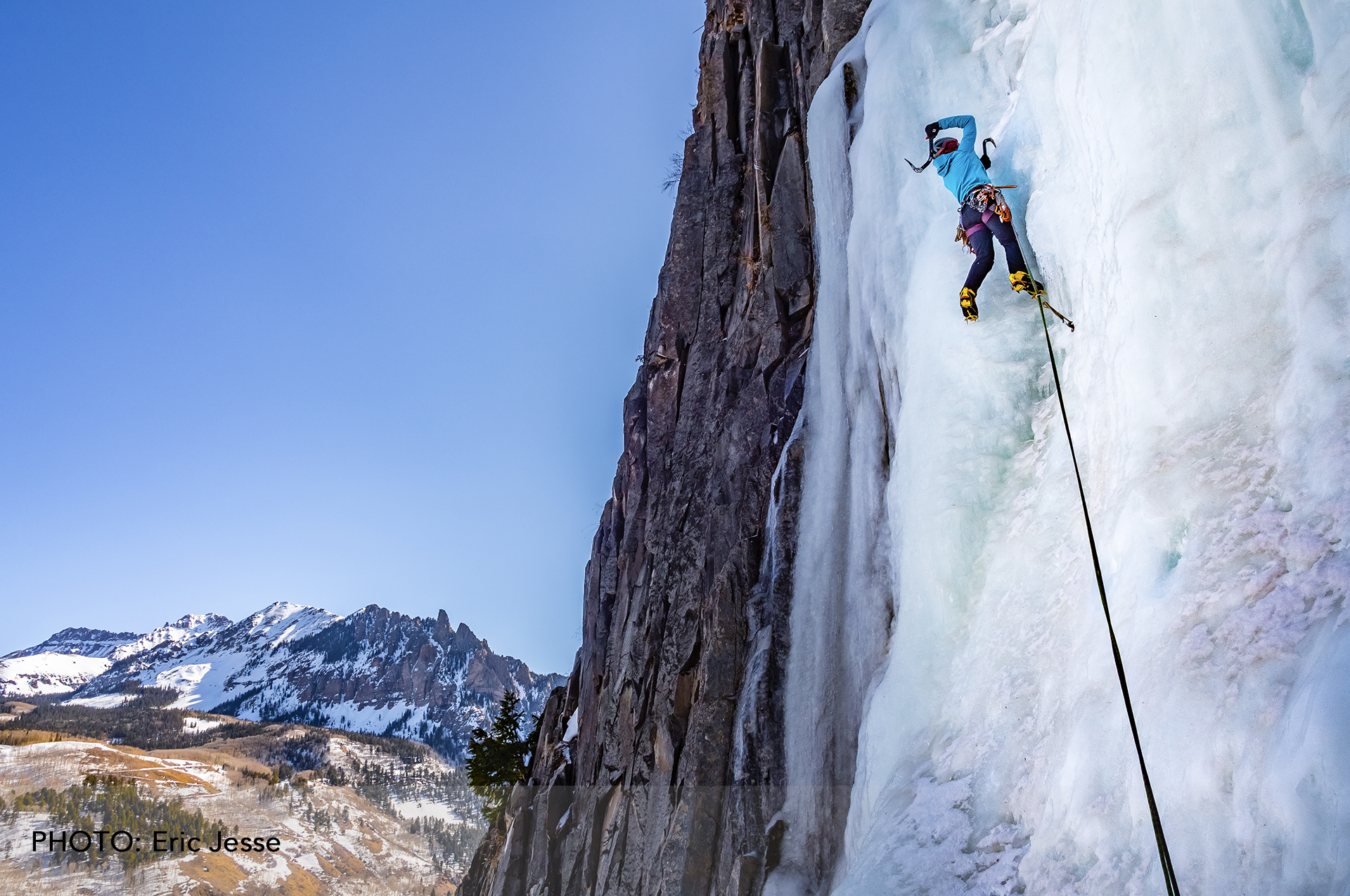 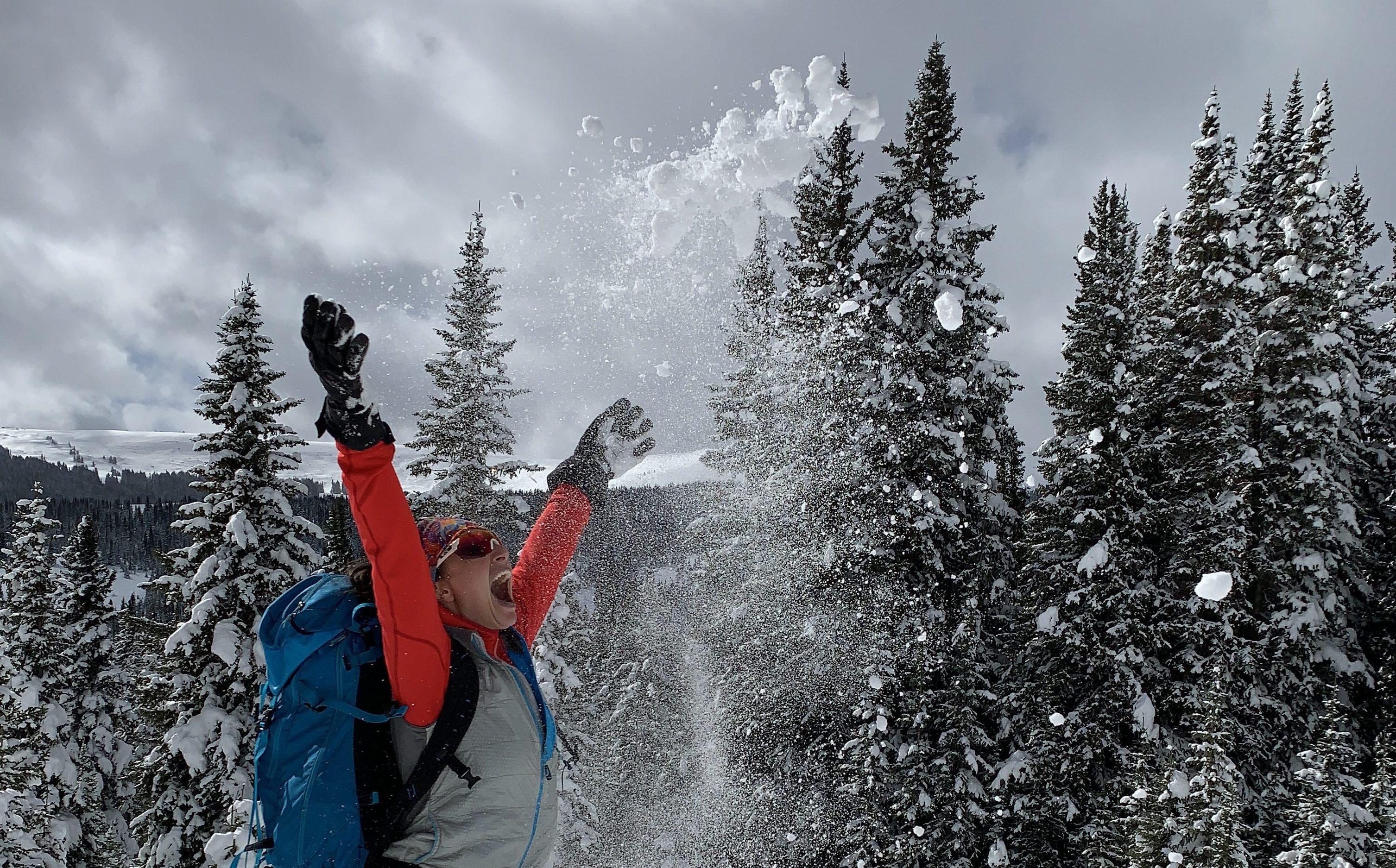 Ilana is a Registered Trauma/Emergency Department Nurse, mother to an adventurous daughter, accomplished rock and ice climber, skier, snowboarder, mountain runner, and avid adventurer. A recent, near fatal accident has left Ilana with a new disability; bringing her biggest life challenge to head, adapting to continue her pursuit of long, hard days in the mountains.

Ilana is the founder of Thrillseekers Anonymous, a seasoned presenter, writer, and has been featured in various media outlets including the February 2015 issue of ‘Climbing’ magazine, December 2013 issue of ‘Rock and Ice’ magazine, December/January 2013 issue of ‘Gripped Climbing’ magazine, Canyoneering: A Guide to Techniques for Wet and Dry Canyons (How To Climb Series) by Dave Black and Pasadena Magazine as well as a Climbing Expert on MTV’s Parental Control (Season 7 – “Heather”).